Anyone who lives in Michigan has at least some interaction with lakes. It seems like there's a marina or boat around every corner. I grew up knowing the lakes in all their glory, even though I was quite decidedly afraid of water. Living in a lakeside town meant understanding the colors of the sky and the churn of the waves. Most of my friends growing up had boat licenses too, though I tended to admire the lakes from shore.
The biggest of our "big" lakes is Lake Superior (I've spent more time on Huron and Michigan). It is the farthest north, deepest, and coldest. There are so many shipwrecks around the lakes, and Lake Superior holds perhaps the most famous vessel underneath her waves. (Click here to see a map of shipwrecks).
The Edmund Fitzgerald 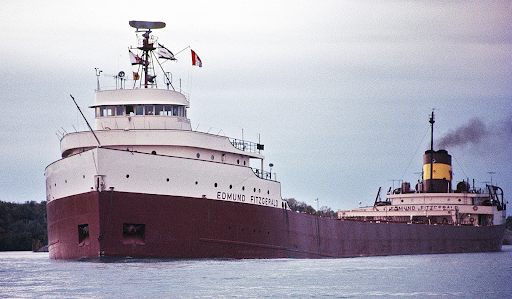 Built in Detroit in 1957, she was the biggest ship on the lakes at the time. On the day of her launch a man watching from the pier had a heart attack and died. Other than that ominous start, she sailed safely throughout her nearly 20 year career on the lakes, shipping iron ore across the great watery expanse.
Then came that fateful November storm. The choppy waters turn monstrous, too dangerous to even observe from a pier or dock. As someone who personally avoids water whenever possible, November always gave me a good reason to continue doing so. It's as if Mother Nature gives a resounding "NO" to anyone looking to traverse her lakes.
But the Edmund Fitzgerald had a schedule, and this would be the last run of the season. She left port from Wisconsin on November 9th, 1975. Captain McSorely did not anticipate a terrible trip, especially since a nearby storm was predicted to go south. The trip started out well enough on Lake Superior.
That calm would not last. Eventually the waters would grow so rough that the captain would request a nearby ship, the Anderson, to stay close. They pushed through the waves and wind but kept up radio communication. Eventually the Fitzgerald lost radar and was going blind into dangerous waters. Yet they still persevered.
After 7pm the Anderson sent one last communication on the radio, asking how they were doing with their "problems." McSorely said;
"We are holding our own."
Then the storm converged into a white mess of snow and water. When the weather cleared, the Anderson, who had been within sight distance, only saw the clear expanse of Lake Superior water. The Fitzgerald was no more. Search parties later discovered only small pieces of the ship; battered and broken they were torn apart as she sank. 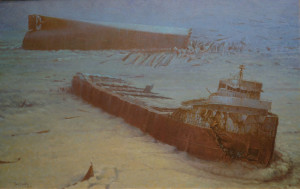 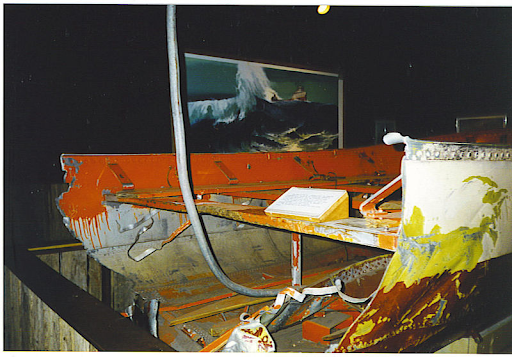 Only a few days later they located the Fitzgerald in two pieces at the bottom of Lake Superior. For decades, dive teams and submersibles would explore the wreckage but did not discover the exact reason she sank. A rogue wave? Flooding in the cargo hold? Shoaling? To this day there is evidence to support different theories, but never an exact reason. As for the bodies, they were discovered later, though families have chosen not to disturb the gravesite any further, and now it is not possible to dive again.
Gordon Lightfoot's song also made the wreck a popular part of Michigan legend and lore.
So here we are, 46 years later, and I'm running an afterschool group, one appropriately named "Monsters, Mysteries, and Myths." Our meetings lands on November 10th, and so my students MUST learn about the Big Fitz. I found a recipe for cookies that former cook on the Fitzgerald shared and brought in a guest speaker, Dr. David Schwab. He is an oceanographer and mathematician who studied the sinking, as well as developed a computer system to help predict waves on the Great Lakes. My kids were just so enveloped in the whole thing, and I learned a bit about how it all came together. Click here if you want to see some videos he's been in about oceanography. I'm grateful that he took time to speak to us, even though he's retired!
In the end, there's a certain about of solemnity surrounding any lost ship in the lakes. They say that Lake Superior doesn't give up her dead, and even today none have come to the surface. It's odd to think that the beautiful waves I observe safely from the shore are just above the surface of a mass grave. Over 33,000 people were lost in the Great Lakes, and unfortunately that number will grow as long as there are people and boats, storms and large waves. 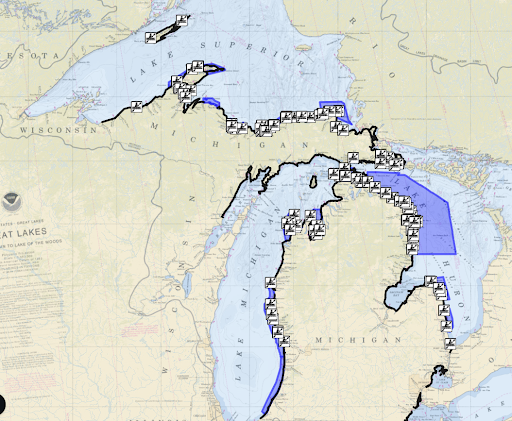 The lakes are a beautiful sort of dangerous, like all great and terrible things.
~Kristen
Sources:
Wiki Article
The Shipwreck Museum
at November 15, 2021 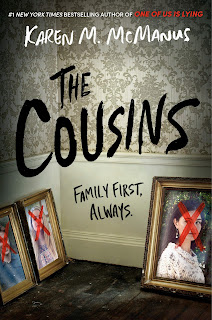